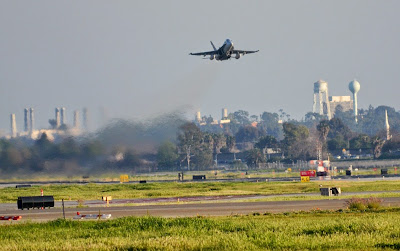 This upcoming Memorial Day weekend will feature some familiar sights and sounds of the United States military, thanks to the arrival of several U.S. Marine Corps jets that will conduct operations from Long Beach Airport (LGB) over several days. 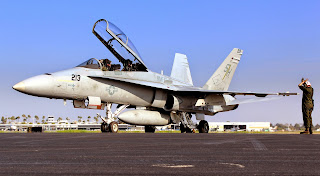 Between four and six F/A-18 aircraft will fly into LGB on Thursday morning, and stay in town until Tuesday morning. The aircraft will depart each morning between 9:00-10:00am, and return in the late afternoon. One of the most widely used U.S. aircraft in combat situations, the F/A-18 Hornet is a crowd-pleaser. Its arrival at LGB is often met with crowds of aviation fans and "spotters" who line nearby parking lots for a close look.

The Marine Corps has consistently demonstrated a desire to assist Long Beach Airport in being a good neighbor, and voluntarily suggested that they limit the number of arrivals and departures to/from LGB. Daily training and refueling operations will be conducted at remote airfields.

F/A-18 aircraft are noticeably louder than other aircraft and are easily heard in neighborhoods near Long Beach Airport. The aircraft will utilize noise abatement procedures when operating in the vicinity of Long Beach. These procedures include modified arrival and departure flight profiles and minimum use of afterburners. 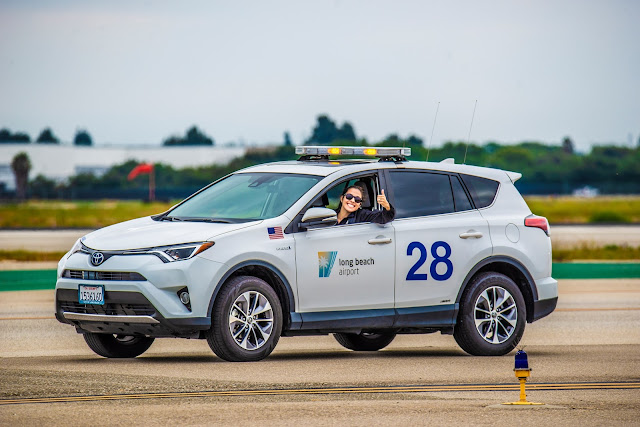 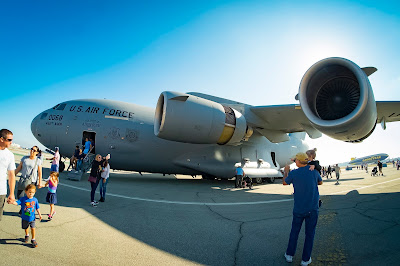